In 2012, Angie Keilhauer was a full time engineering student working at a mustang-only salvage yard in Monroe, GA. Every weekend she would drive for hours to play smoky dive bars and honky-tonks all over the South, dreaming (like most musicians) of someday going on a real tour. That Summer, her dream came true with a job offer as a musician on Carnival Cruise Lines. That first cruise ship contract not only funded her first live acoustic album, it also gave her just enough to buy a decent car and PA system and start touring up and down the East Coast. In just two years of touring, she caught the eye of NBC’s The Voice and was invited to audition. After making it through three rounds on the show with Blake Shelton, Angie decided to invest in her first ever full-band album (‘Wild’, June 2016) which managed to hit #5 on the iTunes charts! Angie is currently on her fourth year of touring, averaging 17 shows a month all over the country, and recently released a new song with Jordan Fisher (of the Moana soundtrack) for Walt Disney World. She would love to hear from you! 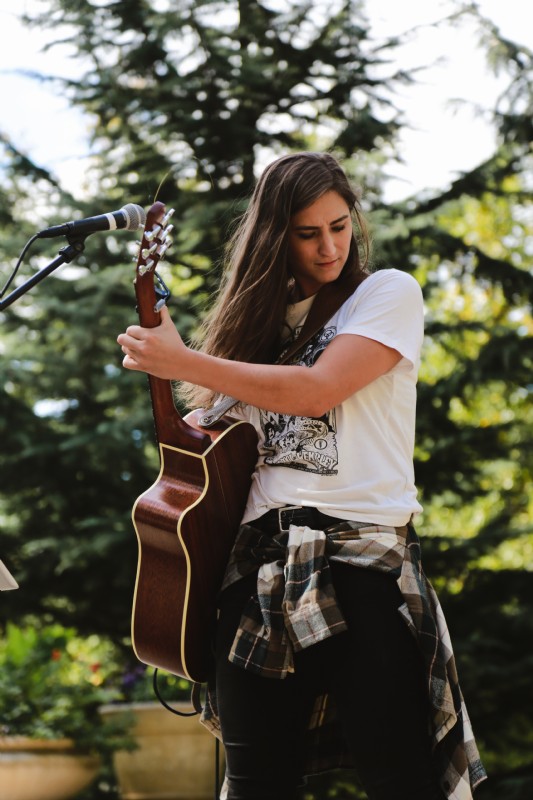 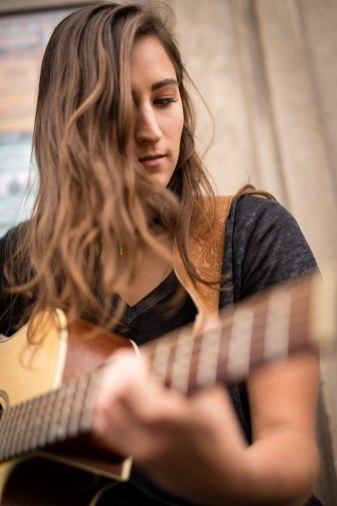 “Angie was amazing last night! I really appreciated how she took the time to get to know us last night before the show and was gracious enough to meet with everyone who was there after the show. It was a wonderful night and we hope to have her back someday!”